Would you like to switch to the accessible version of this site?

Don't need the accessible version of this site?

Our staff is experienced and dedicated to the health of your furry family members. They are committed to providing our patients with a complete and personal health package. 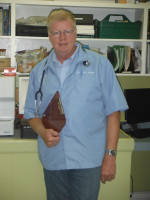 Dr. Jones earned a Doctor of Veterinary Medicine degree from Auburn University in 1979. In June of 1979 he started the practice here at Cahaba Mountain Brook Animal Clinic.  The last 30 years have seen many changes to and much growth of the practice.  Dr. Jones and his wife, Ann Hope Jones, have three children, Amelia Hale, Virginia Oleinick, and Patrick Jones, and 4 grandchildren. Some of Dr. Jones' outside interests include hiking, backpacking, swimming, biking, rafting, music, and friends. 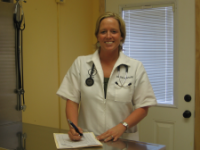 Dr. Schofill grew up in Birmingham and attended Birmingham-Southern College where she majored in Biology and French.  She then received her Masters in Reproductive Physiology with a minor in Cellular and Molecular Biosciences at Auburn University. After graduating from Auburn University College of Veterinary Medicine in 2005, Dr. Schofill practiced in Phoenix, Arizona for a few years before returning to the Birmingham area.  She is excited to be a part of the CMBAC family.  She and her husband, D.J. live in Hoover with their new daughter Madison and their Pyrenees/Lab mix and Great Dane. 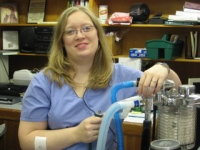 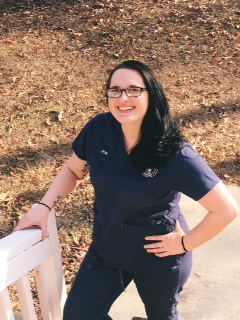 Jess grew up an "Army brat" but ended up in Birmingham in 2005 to be near family.  After High school she pursued a career in human medicine, but ultimately decided to combine her interest in biology and science with her passion for animals. She has since been in the veterinary field for 8 years. She enjoys USA Soccer, Auburn Football, poetry and writing. She has four dogs FULL of personality and a very mischievous cat named Apollo. 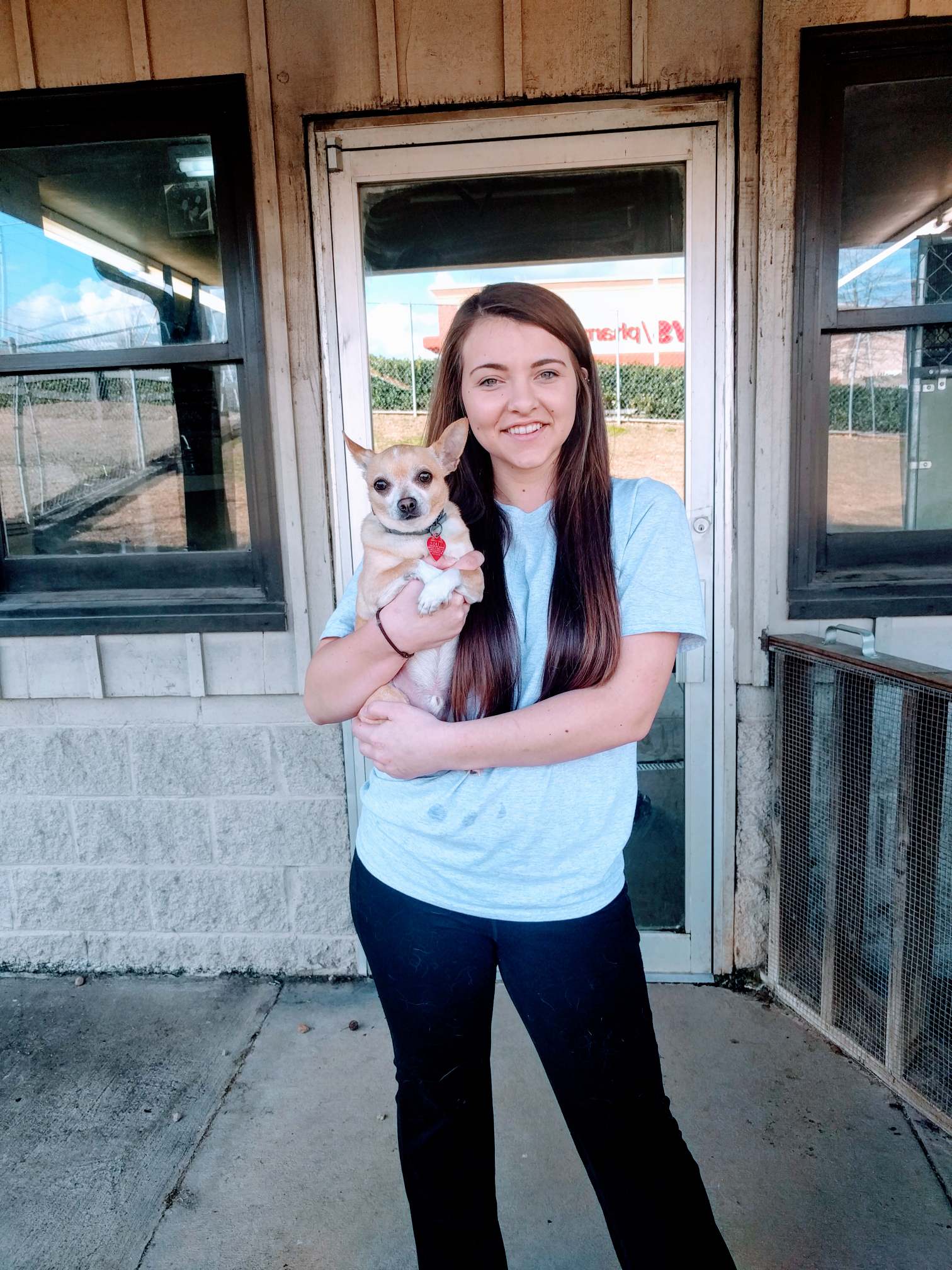 Sidney grew up in Birmingham.  She joined the CMBAC family in 2016 and loves working with us.  She recently graduated Jeff   State and is now a licensed veterinary technician. She has two cats that she loves very much.

Find us on the map

Read What Our Clients Say